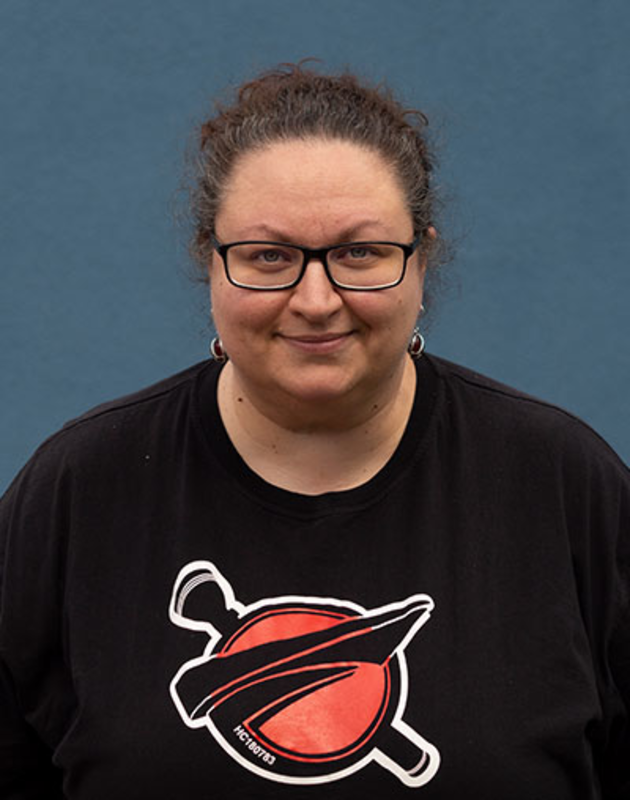 Nadezhda launched her career in game development as a forum moderator seventeen years ago and today she holds the position of Operations manager in the Bulgarian R&D unit of Pro7. During this time, she takes on many different roles such as game designer, game producer, head of development department and CGO, taking part in the development and publication of more than 10 games on the international market. Five years ago Nadia discovered her new passion - escape rooms. Together with her teammates from the Fury team they solved the mysteries of almost every Bulgarian escape room and they have visited Greece, Romania, Serbia and the Netherlands, chasing new records. In 2018 their escape adventure led to a victory in the Greek qualifiers of the Escape Room World Championship and they ranked 6th in the world during the finals in London. Nowadays they are mainly playing online and they have already completed over 150 escape games. If you ask Nadia, she is great in helping everyone to discover their true, hidden potential. If you ask her teammates, she is noisy, annoying, confident and demanding.

Escape room games are like a concise crash course on product development. In one hour you can quickly spot the strengths and weaknesses of your team and the process you are all used to, as well as how to improve it and make it easier and more engaging. Is there a weak link in your team, do you all know your personal strengths, why do you fail to deliver the product on time, how do you perform under pressure… You can find all the answers after spending an hour trying to escape from a dark room by solving puzzles and riddles. Nadezhda will share why her experience with escape rooms makes her a better manager, professional and a better human being in general.