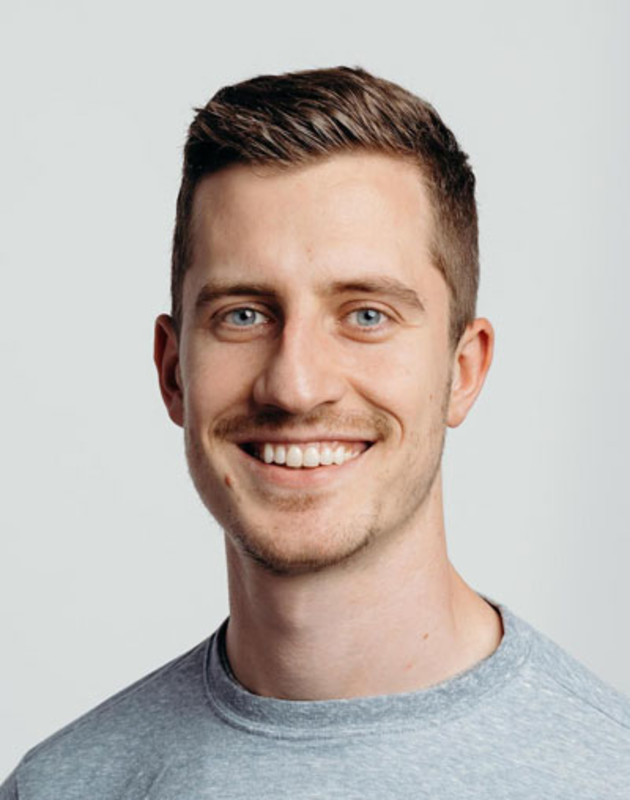 Minko Gechev is an engineer in the Angular team at Google and he loves programming as it allows him to solve real-life problems with minimal resources. For the past years, he has been continuously building open source tools for static analysis, libraries, and frameworks. Minko is passionate about open source projects since they contain a huge concentration of knowledge and can serve as a bridge between software engineers around the world. Because of his contributions to open source software, he has received two awards from the President of the Republic of Bulgaria and has been recognized as a Google Developer Expert, which led him to his current position. Before joining Google, he was a co-founder and CTO at the EdTech company Rhyme.com, which was acquired by Coursera in 2019. Minko enjoys talking about JavaScript, Angular and more general topics related to computer science and software engineering. He contributed to numerous conferences in Las Vegas, Melbourne, London, Berlin and others.

The talk
The State of Angular

In this talk we'll look at the theory behind Angular. At the beginning of the presentation we'll focus on static versus dynamic systems and explain what place Angular takes in the entire spectrum. We'll discuss different processes involved in the development of open source software, and look into the motivation behind technical decisions shaping the direction of the framework.